Unless you are an alien from Mars, then you may not have experienced criticisms. Criticisms could be scathing. It stings and it hurts and you know what, everybody hates criticism.

Whether it’s in business, love life, marriage or dealing with colleagues in the office, criticisms will often crop up. You have got to deal with it.

The way you handle criticisms in whatever form it presents itself matters a lot. You could deal with it emotionally; escalate it and risk fraying a relationship or you could handle it assertively using a technique called the clouding technique. This technique is used mostly for handling destructive criticisms.

Before going into using the clouding technique for handling criticisms, it would be important at this stage to actually clarify what destructive and constructive criticisms are.

These are scathing negative remarks/write-ups with intent to hurt another person. They are meant to destroy the emotions or personality of a person. One thing is sure about criticisms. They always find their mark. It is now left for you to handle it without being defensive or fraying emotions. The worst step you could take when being criticized is to try and defend yourself. It just provokes the offensor and lengthens the whole drama. You should know that when you get to the stage that you are being fired with destructive criticisms, it means that you have definitely come up in life.

These are stingy remarks/words/write-ups meant to offer correction to an erring party or remarks means to correct an (or some) anomalies. It is the very opposite of destructive criticism and every wise man seeks constructive criticisms to position himself better in the ladder of success.

In this write-up, I will be dwelling on how to handle destructive or (to euphemize the word “destructive”) scathing criticisms using the clouding technique.

To ‘cloud’ the criticism means to defuse and diffuse it’s potential for an all out verbal war. In this case, the criticism is taken, absorbed and rendered completely impotent. This yields more result than countering with outright denials. 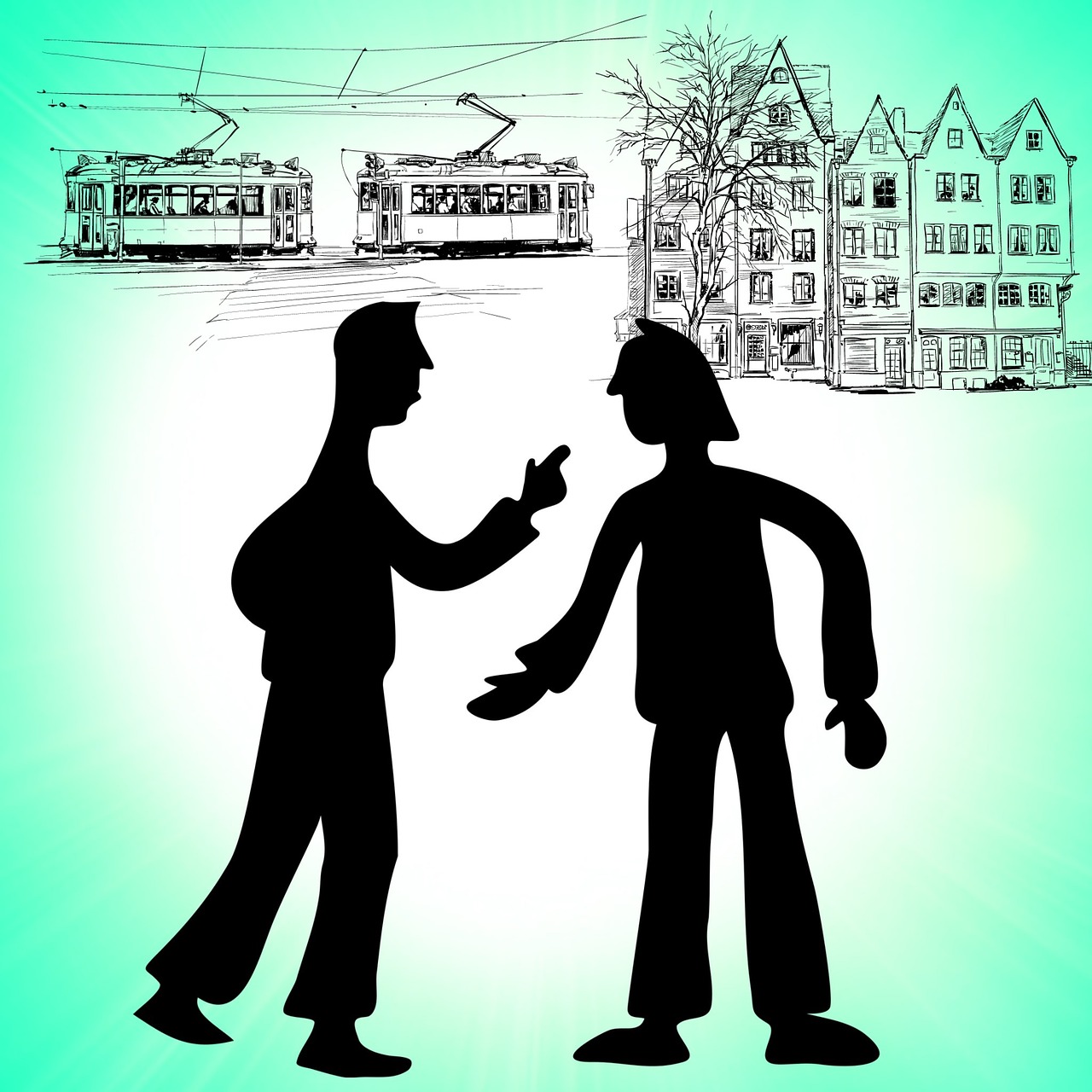 Step 1: From the outset, focus on the content of the criticism and not on the behavior of the critic. Try to be without emotions as you listen to him. Letting go of your emotions leaves you vulnerable to more criticisms. As the critic’s nerves gets frayed, he dishes out more criticism. Anger and fury attracts further criticism just as blood lures sharks.

Step 2: Let the critic talk until he/she is satisfied. You must let him vent his bile in a torrent of criticisms. NEVER interrupt him for a second. Just be dead silent. This gives him freedom to vent his fury while it gives you the needed time to draft a well crafted rebuttal, if the occasion warrants it.

You should bear in mind that allowing the opponent (that is the critic) to lash out without opposition drains him emotionally, leaving him open to a well-planned counter attack.

Step 3: This step entails eliminating any remaining ember of criticisms. To further decrease his emotional turmoil and kill the fire, ask if there is anything else he might want to add.

Step 4: Acknowledge the reason for the criticism. For instance you could say something like this: “I believe you are concerned about…”  This negates the danger of letting the criticism looming in everyone’s mind.

Sep 5: Now, you ‘cloud’ the statements. Clouding the statements come in two forms: agreeing to the statement partially or in principle. This is very effective and helps in derailing any follow-up attacks meant to reinforce angry words. By tagging along with the criticisms instead of countering, you encourage a friendlier atmosphere.

Clouding the criticism by agreeing partially entails taking the criticism and agreeing with some parts of it. This is most effective when being criticized with words involving sweeping adjectives like “always”, “never” and “forever”. Through partial agreement, the attacker’s fury diminishes and this leads to a more open discussion.

Here is an instance:

Criticism: Judge, you don’t spend time with us anymore. You are always busy with one project or the other. Are you dodging us because we are not as rich as you?
Reply: I agree. I do really have little time for my friends these days. (Agreeing partially)

Clouding the criticism by agreeing in principle entails agreeing absolutely with the principle of the criticism but not with the accusations leveled against you. You accept the validity of the principle and this quick agreement in principle lowers the ax of conflict because the critic gets confused with the quick acceptance of his points. He gets thrown off balance and becomes unsure of how to continue. Before he garnishes more strength to reply, you must have taken more steps to defuse further conflicts.

Let’s go back to the last example.

Criticism: Judge, you don’t spend time with us anymore. You are always busy with one project or the other. Are you dodging us because we are not as rich as you?
Replay: I agree. My projects take away much time for friends. (You agree that your projects do cut your time with friends; however you don’t accept fault).

Step 6: Finally, after you have succeeded in clouding the criticism, ask what would make things better for both of you. Listen to the reply and offer your own input. This last step snuffs out all residual negativity and gives a clean slate of starting afresh.

Other techniques exist for handling criticism but the cloud technique is the friendliest. Perhaps, with time we will be dishing out other techniques. 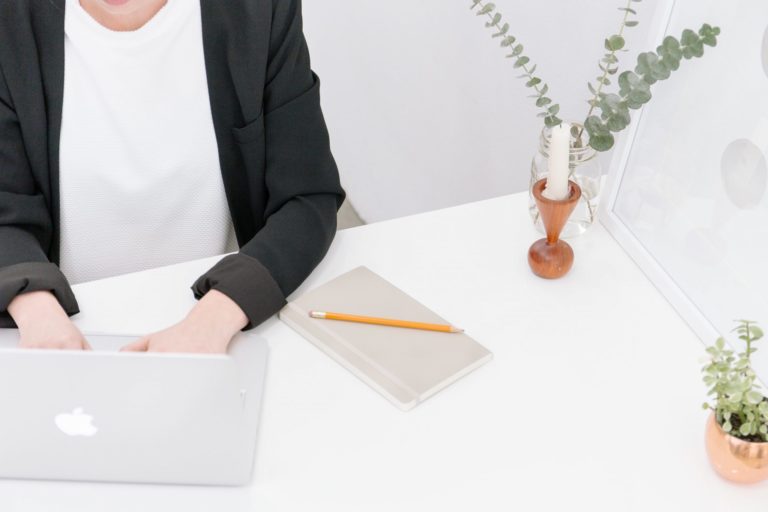 For undergraduates and graduates in Nigeria, most are never taught how to write a professional CV. What’s been taught are often outdated? This is not good at all, and if we keep on passing out graduates with little or no knowledge on how to craft a modern CV, one of the most important documents needed by those pursuing a career in the corporate world, it would be a real shame. 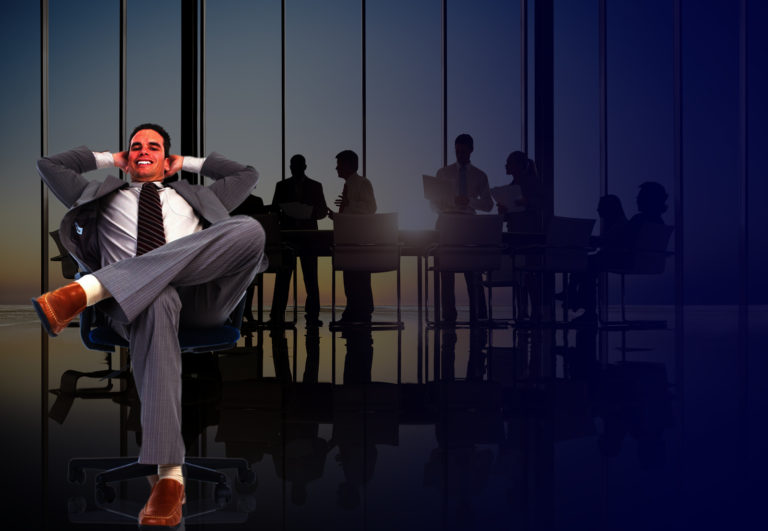 Local job outsourcing has been on the increase with the rise in momentum of outsourcing jobs as many companies have begun taking interest in the business and setting up shops. Outsourcing is a serious business, there is no doubt about it. Though the main focus has always been on overseas or offshore outsourcing, the benefits… 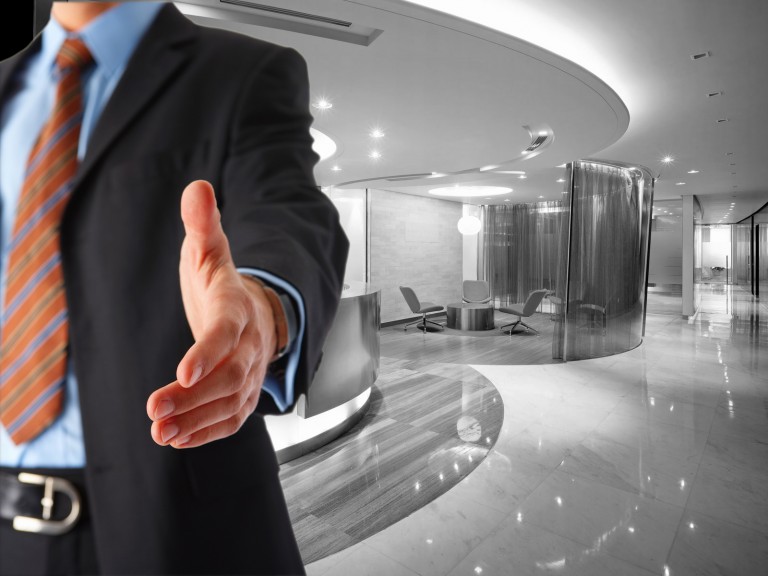 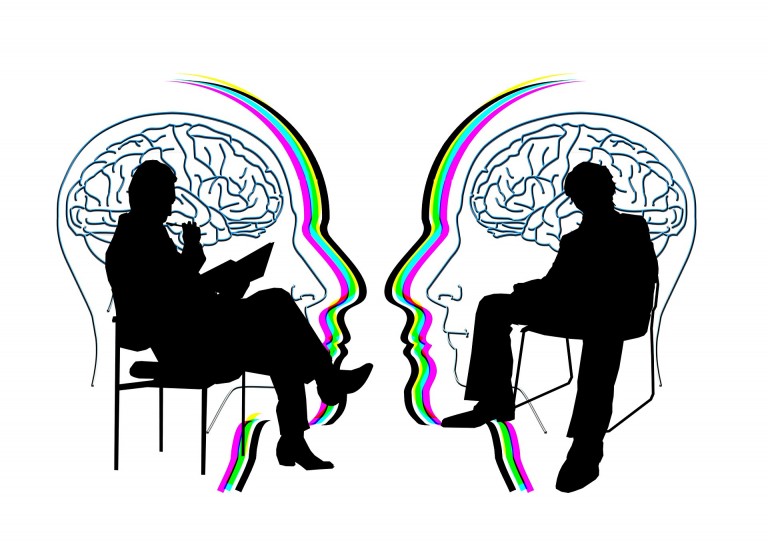 To most job seekers all interviewers are the same and often times, its only Recruiting officer that can unveil to the job seeker that in reality there are different types of interviewers. 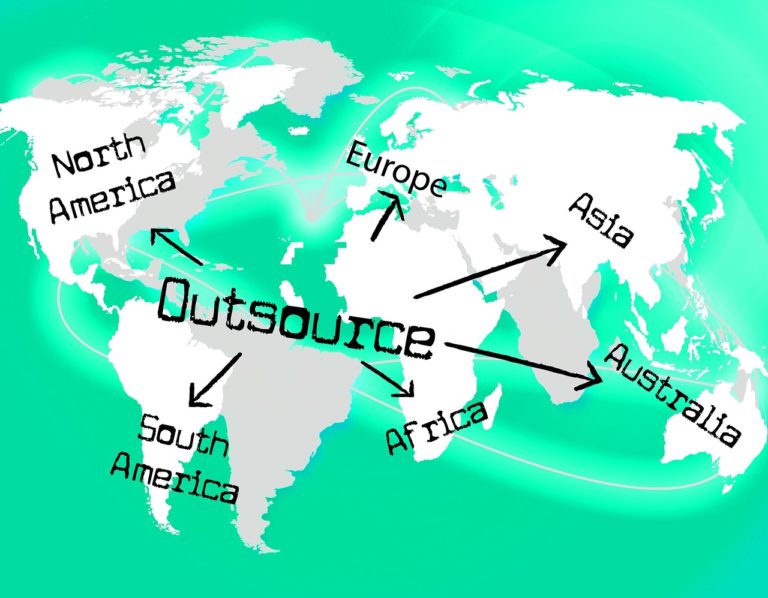 Outsourcing jobs has transformed the way businesses are being done online; thus levelling the market playing ground and making it an environment where the lowest bidder wins the day, and where anyone can pick a job he is totally ignorant of and still make a livelihood out of it. But, you may ask; why has… 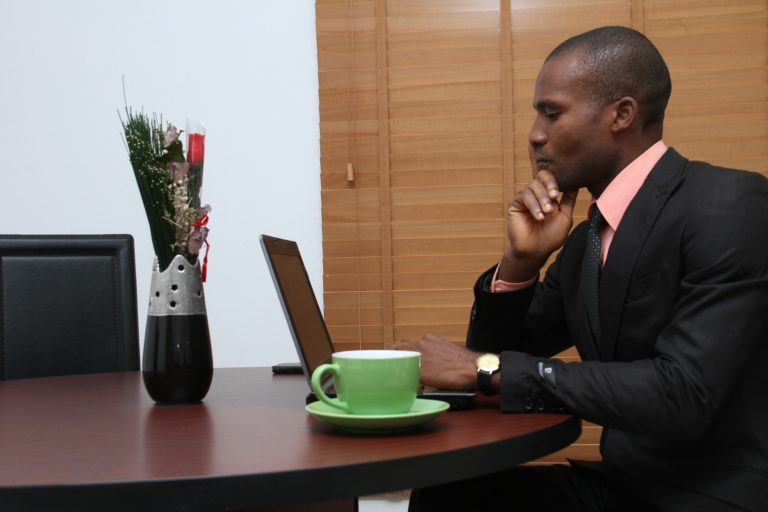 Securing industrial training attachments and internship is an often daring venture for most undergraduates in Nigerian tertiary institutions; whether as polytechnic or university undergraduates. The reasons for this are not far-fetched, but inexperience seems to cap the list.