Starting up a laundry soap making business in Nigeria could turn you into a millionaire if well planned and executed. Even if it you don’t reach the stage of turning it into a million naira business, there is profit and money to be made from this business.

The good thing about this business is that you could start it on a small scale or large scale; and it is quite easy to start up as the materials can be obtained locally in the neighbourhood.

Before we go into the actual making of laundry soaps, let’s take a look at some of the chemicals used in its production. Most of these chemicals are building agents.

Fats and Oil – this could be from either plant or animal source. They are made up of a distinctive string of triglycerines. Fatty acids are the main components of fats and oils used in soap making. Palm kernel oil is very good in the making of soap.

Caustic Soda – it exists as white pearls. It dissolves readily in water to produce an aqueous solution. Commonly known as sodium hydroxide; it is the most widely used alkali in soap making.

Soda Ash – this is a strong soluble compound that has been hydrated into washing soda. It aids in increasing the quantity and quality of the product. Soda Ash is available in two forms: the ‘light’ and ‘dense’ forms.

Silicate – this is a liquid salt derived from silic acid. It plays the role of binding and shining agent in soap production. Excess of it leads to fast dissolving of the soap while insufficient quantity leads to a dull looking soap.

Kaolin – fine white clay that is used as a filler and extender.

Sodium Sulphate – a bitter white salt used for strengthening fibres and gives strength to the soap.

The following are required if you want to produce laundry soap on a large scale.

The following is the procedure used for producing laundry soap on a large scale.

Well, that’s all there is to producing laundry soap on a large scale. It is a business that could give you a positive financial turnaround.

Instead of buying laundry soap it is possible to produce for household purposes. The following procedure is used when you want to produce soap on a small scale especially for personal usage.

As we have seen, starting up laundry soap making business in Nigeria is not a big deal and is quite cost effective; and the potential remunerations / profits is on the high scale. Those already in the business are reaping the profits already. 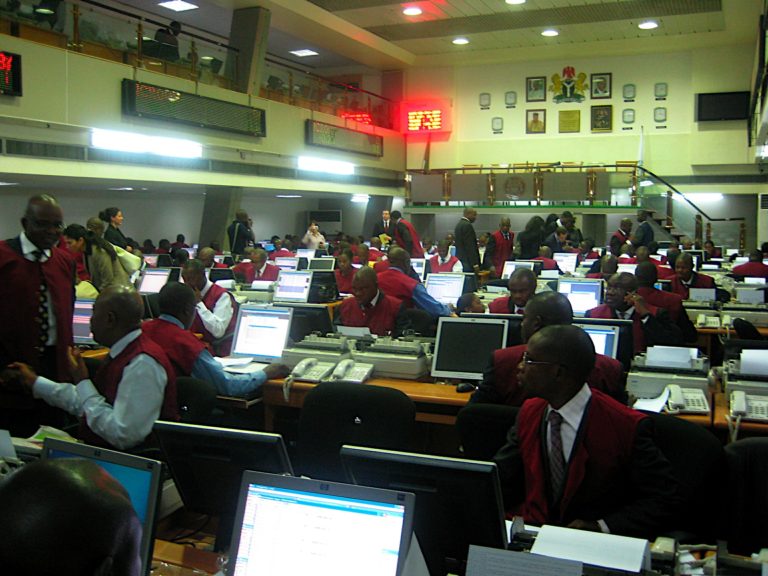 In this article, I am going to show you how to cash in on the trending ecommerce business that’s booming… 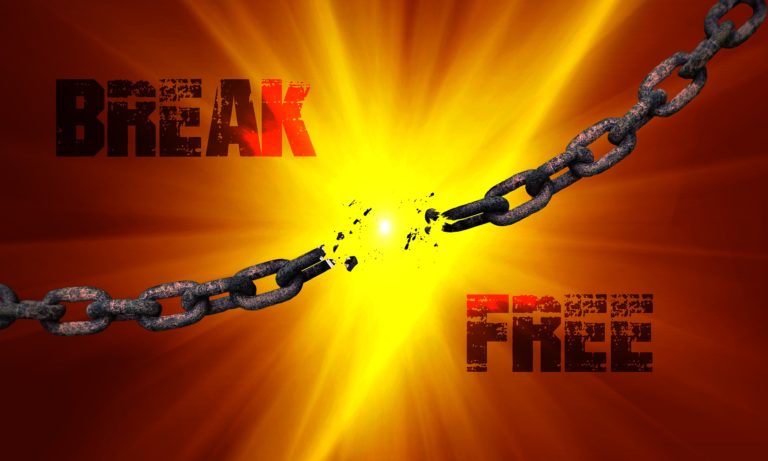 A millionaire is made and not borne. Anyone can be rich or be a millionaire. In everyone lies that innate… 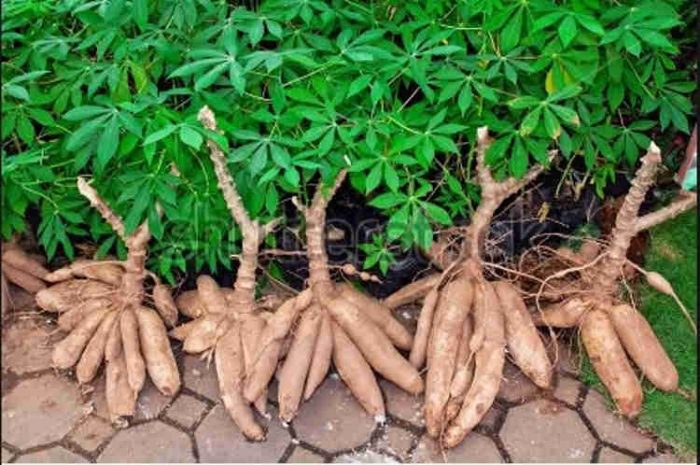 Starting a cassava farming business in Nigeria is a really good idea. Cassava is one of the most popular plant… 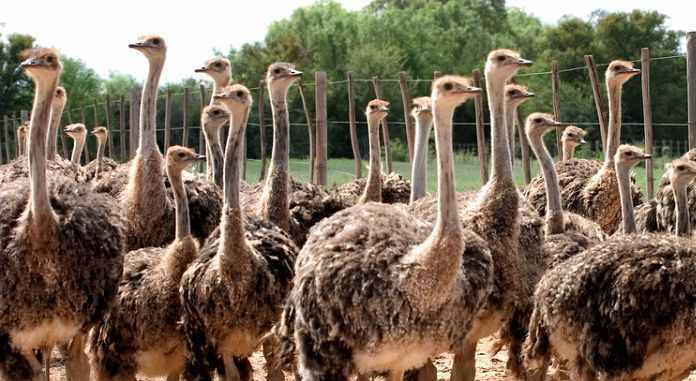 Record has it that there are about 80 million Nigerians who can both read and write; and out of these 80 million people, only about 20 million of them are computer literate. These days, both governmental parastatals and private firms have made computer literacy one of the criteria to employing the services of job hunters.

Please log in again. The login page will open in a new tab. After logging in you can close it and return to this page.